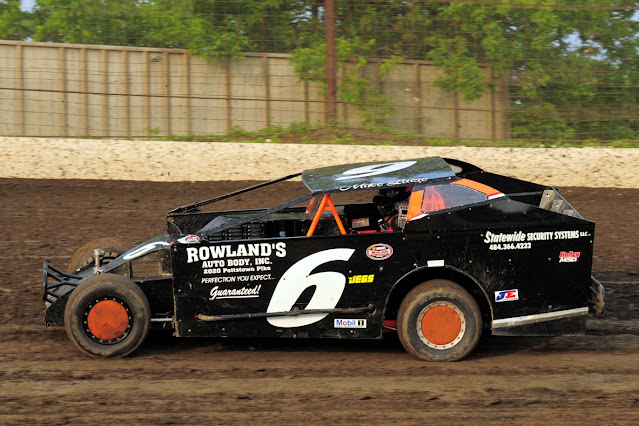 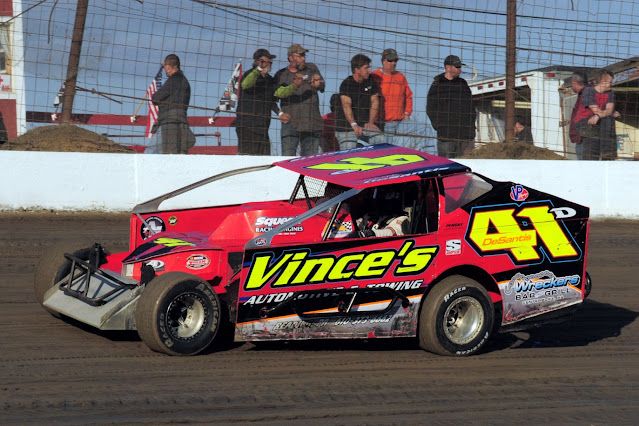 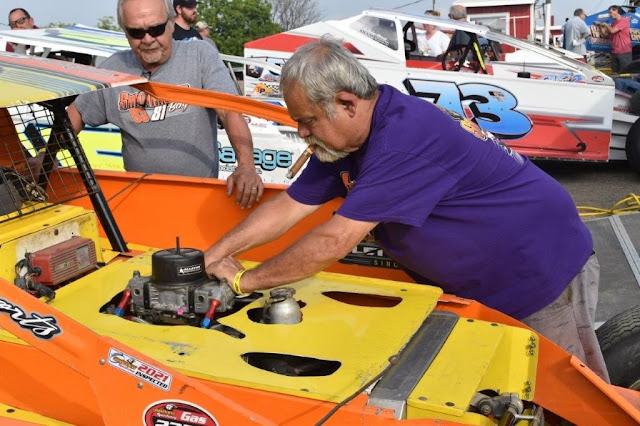 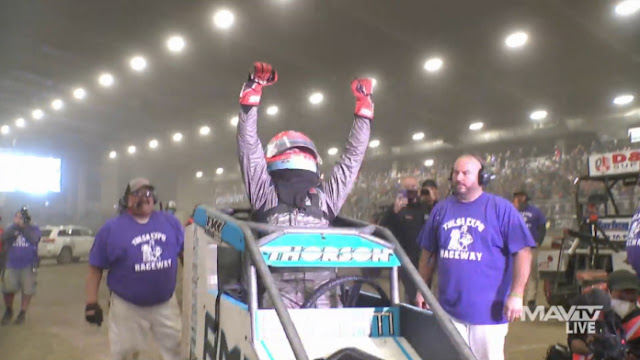 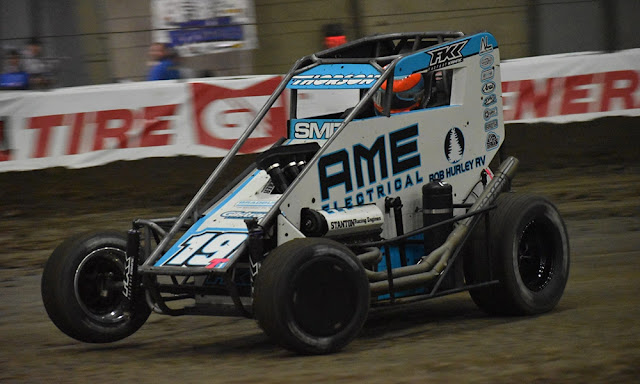 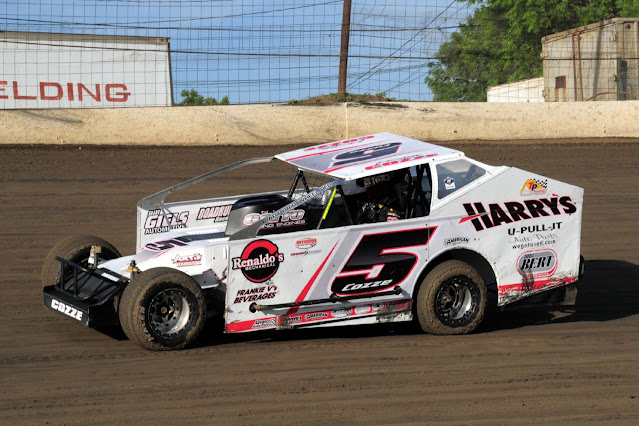 BECHTELSVILLE, PA. - When the green flag drops to begin the 60th anniversary season of auto racing at Grandview Speedway, it will once again kick off a very busy season of events.

The following Saturday March 26, will be the annual free-to-the-public practice session, open to all classes, starting at 12 noon.

The first of the traditional classics follows on Saturday, April 2, with the 5th annual VP Racing Fuels Bruce Rogers Memorial Money Maker for Big and Small Block Modifieds to officially kick off the new season. This event is now 60-laps and pays $10,060 to win along with $1060 to take the green, plus the winner will get a guaranteed starting spot for the Freedom 76 in September. The following Saturday, April 9 is a rain date if needed. Race time on April 2 is 6 pm and will also include a full show for the Sportsman..

The start of the new season will see management put a new 6 pm starting time in effect for all Saturday night race events for the month of April. This change was made in an effort to get the programs over a little earlier at a time of the year when the weather can sometimes be cooler and unpredictable. Beginning with the May 7 program, the time schedule will revert to the usual 7:30 starting time for the remainder of the season.

The every Saturday night race schedule will consist of racing events for both the 358 Modifieds and Sportsman. Both divisions will again be sponsored by T.P. Trailers and T.P. Truck Equipment of Limerick, Pa., with winning drivers receiving bonus money each week. Again this season, Grandview racers will be part of the NASCAR Advance Auto Parts Weekly Racing Series, competing for NASCAR point money as well as the track championship point fund.

Grandview racers and crew members will be able to get a jump on renewing their NASCAR memberships for the 2022 season. In an effort to get more memberships processed ahead of opening night, NASCAR will be offering discounted pricing for members that renew their license online. Notifications to 2021 members will go out in the coming weeks. NASCAR encourages everyone purchasing a license to do so online for the discounted price. Any new members or minors can still fill out the paperwork and get the discounted price, however they must mail it into NASCAR. If you pay at the track the price will be increased.

Several Saturday nights during the season a third division will be added to provide for some variety on the racing menu. The USAC East Coast Sprint cars will compete on May 14, URC Sprint cars on July 16, wingless Super Sportsman will appear two times on May 7 and September 3, and the Outlaw Racing Series Vintage cars will make Saturday night visits on April 23, June 25, July 23 and August 27.

The Rogers Family/Bob Miller promoted Thunder on the Hill racing series events will go to the post four times, including such favorites as the USAC National Sprint Eastern Storm on June 14, Pennsylvania 410 Sprint Speedweek on June 28, Big Block/Small Block Modified Roaring Triple 20's on Memorial Day weekend May 29 and a new event, the Balls to the Wall 50 for 358 Modifieds on August 2.

The June 14 and August 2 Thunder on the Hill events for the 358 Modifieds will be part of the newly-reformed Pennsylvania Tri-Track series for 2022, between Grandview, Big Diamond and Baps Motor Speedway.

Members of the media wishing to cover the racing events at Grandview Speedway are asked to visit the speedway website at www.grandviewspeedway.com Click on the rules/forms tab, fill out the media credentials application and return it to Tina Rogers no later than February 28, 2022. Thanks to those who have done so already.

Since the 1960's, Grandview Speedway has been presenting exciting wheel to wheel NASCAR stock car racing every Saturday night starting in April and running thru September, plus special events. Grandview Speedway is located at 43 Passmore Rd, Bechtelsville, Pa. 19505, just off Route 100, 10 miles north of Pottstown, Pa.

Information is always available at www.grandviewspeedway.com or on Facebook, or by phone at 610.754.7688.

THE NASCAR MODIFIED AND SPORTSMAN ARE SPONSORED EVERY SATURDAY NIGHT 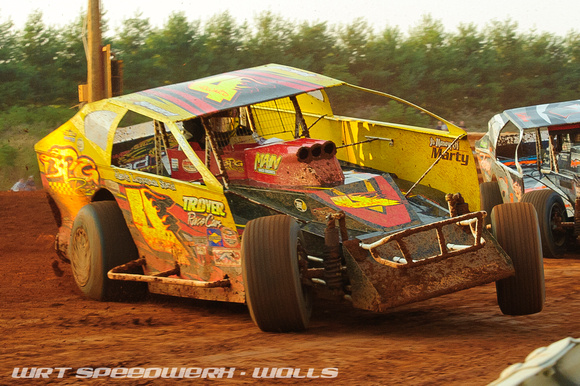 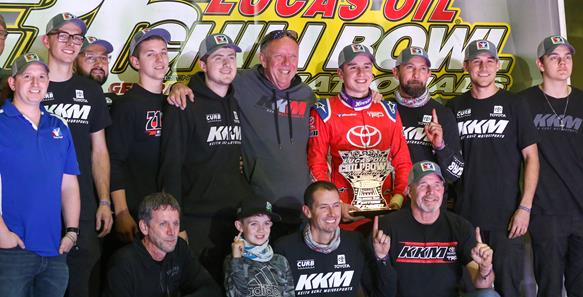 Posted by BVT at 8:20 AM No comments:
Older Posts Home
Subscribe to: Posts (Atom) 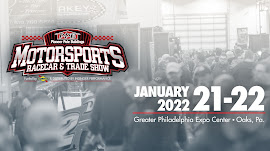 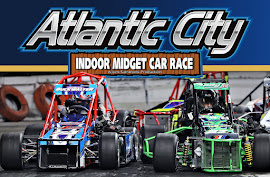 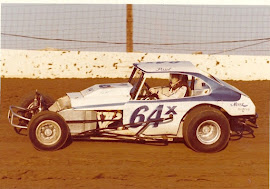 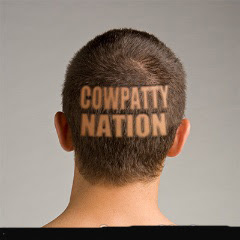