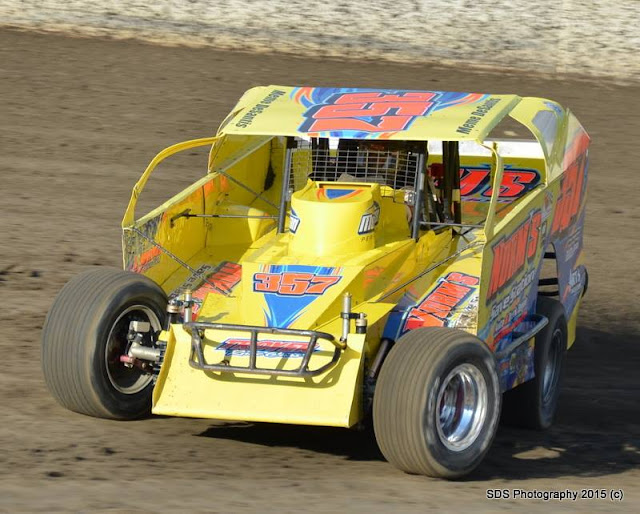 The good news just keeps on coming for the Big Diamond Speedway this offseason. In addition to the return of Jeff Strunk, Craig Von Dohren and Ryan Watt to full-time status at the track up in coal country, veteran throttle jockey Duane Howard of Oley, PA has told me he will be teaming up with long time owner Norm Hansell and his potent #357 for Friday nights at the speedway. After Howard’s parting of ways with owner Glenn Hyneman in September of last year it left Howard without a steady ride at Big Diamond. After much speculation in the local papers and on the internet boards Howard released his Friday night plans yesterday to me at the 2016 Motorsports show.
“Norm and I are going to give it a try on Friday nights and see where it goes,” said Howard. “It will be for Friday nights only.”
Plans still call for Howard to be in the Petruska and Sons, Atlas Paving #66 for track specials. Hansell has fielded a car at Big Diamond for years with a virtual who’s who of drivers doing the driving. Most recently it has been Frank Cozze and Meme DeSantis driving the potent Morrison powered Troyers but for a variety of reasons success has been hard to come by. By hiring Howard who is known as the “Diamond Cutter” for his past success at the speedway, Hansell hopes to get back to Victory Lane on a more frequent basis.
Howard wasn’t sure what brand of chassis Hansell will be bringing to the track for him as of yet.
“He (Hansell) just bought two Bicknell chassis and he still has a couple of Troyers in the shop so I am not sure what I am getting yet.”
Longtime Hansell mechanic Jay Thomas will maintain the cars along with Hansell but Howard hopes to go down to the shop to help out whenever possible so they can get the right set-up in the car for the speedway. With the competition at Big Diamond as tough as it’s ever been it will be important for us to get off to a fast start.
“With the drivers they have now at the speedway we have to be fast right from the start,” said Howard. “Hopefully they improve the track so that the passing isn’t quite as hard as it’s been the last couple of years. It’s really hard to get to the front starting any further back than twelfth with the way the track has been.”
The 2016 season is shaping up to be a very busy one for Howard. In addition to Friday nights at Big Diamond in the #357. Howard will have a full plate of races to run in his third year with the powerful Mike Petruska and Sons Atlas Paving #66 team. The team plans to run Grandview Speedway regularly once again this season on Saturday nights along with numerous big block specials in and around the area. The current plan for the special shows includes Brett Deyo’s Short Track Super Series, the Poker Series races at Bridgeport Speedway along with the two local Super Dirt Series shows at Grandview and at the Williams Grove Speedway. Special shows at the New Egypt Speedway where the team won the tracks All-Star Championship race last year are also on the agenda. The Petruska team had a strong finish to the season last year and that has Howard both excited and ready to go for the upcoming season with the team.
“We had great finish to last season in both the small block and big block cars and hopefully we can carry the momentum over to this year. The team has all the cars (TEO Chassis) back from last year which have all been gone over.”
The Atlas Paving team will once again utilize the powerful engines built by Performance Engines by Billy The Kid.
As excited as Howard is looking forward to the upcoming season. His excitement was slightly tempered at the moment due to the impending snowstorm. Howard who works for the Oley Township Public Works Dept was looking at the prospect of plowing snow for the next 48 hours.
Posted by BVT at 12:34 PM 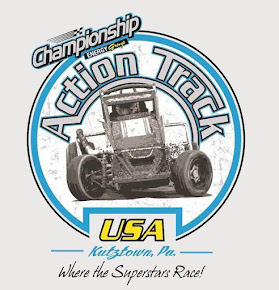 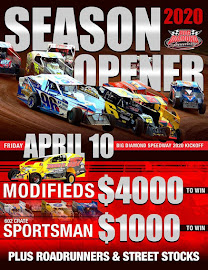 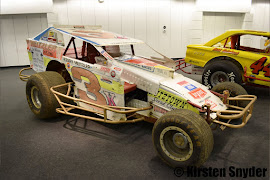 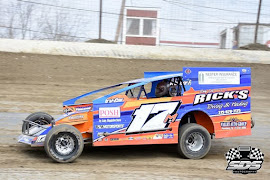