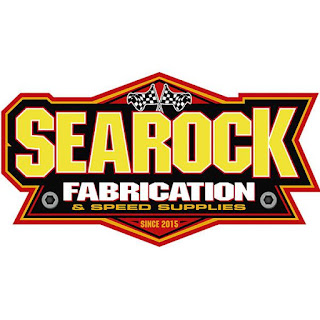 OFFICIAL PRESS RELEASE:
MEME DESANTIS OUT OF THE SEAROCK MOTORSPORTS 26 , RYAN GRIM TO RUN THE CAR AT BIG DIAMOND
After a lack luster start to the 2016 season with veteran racer Meme DeSantis car owners Steve and Diane Searock have decided to part ways with DeSantis. The team owned by the Searock's had to make the tough decision that nobody really wanted to do. "Meme is a great guy, we enjoyed having him as part of our team, we had huge expectations coming into the season and the results just are not there", said Steve. We put a lot of pressure on Meme and made it very tough to have fun. Racing has become more then just a hobby for the Searock's over the past year, racing has become a business. "We have put everything into our teams and expect results.", said Steve.

Moving forward Tyler Dippel will be racing at Grandview May 7th in the 26 car. Tyler is a very talented young racer and is excited to be jumping in the 26 car this Saturday.
"Ryan Grim has been a very big part of Searock Fabrication and Speed Supplies. He puts in countless hours during the week to prepare the cars and has been running Big Diamond Friday nights this season and is currently sitting 4th in points there. It is a lot of work to turn his car around for Saturdays at Grandview and it has been a complete team effort to make this happen. With the vacancy , we have decided to put Ryan in the 26 car for Friday nights at Big Diamond starting May 13th and the 17 will be for Grandview." said Searock .
The 26 team will return to Grandview for TOTH shows, the Forrest Rogers Memorial and Freedom 76er weekend. No driver has been decided on for the events and will be announced at a later date. More information is available about the team and business at searockfabrication.com
Posted by BVT at 4:21 PM 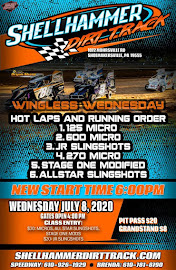 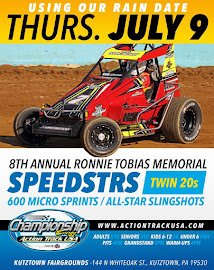 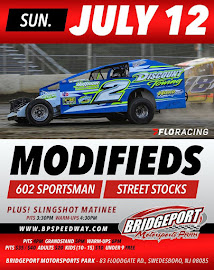 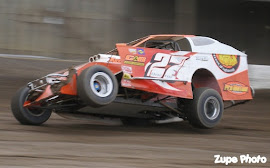