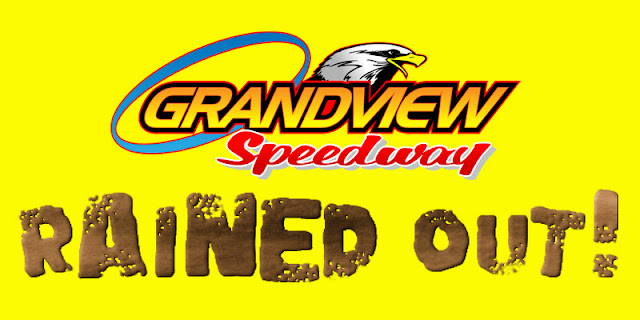 BECHTELSVILLE, PA May 13, 2017 . . . For the second Saturday in a row rain, a huge amount of rain, forced the cancellation of Saturday night NASCAR stock car racing action at Grandview Speedway.
Barring the return of more rain a big four division show of auto racing, the TP Trailers and Truck Equipment sponsored night, is set for Saturday, May 20th and will feature the excitement of NASCAR stock car racing including the TP Trailers 358 Modifieds, BRC Late Models and Sportsman racers along with the Blast from the Past Vintage racers. Again featured will be some of the most popular dirt track racers in the area battling for valuable NASCAR and track points along with cash prize money.
Fans and racers are being asked to again wear yellow as the support of Jordan Henn’s recovery from a race accident injury continues. The defending NASCAR Sportsman champion is hoping to be able to get back to racing for some late season action.
In addition the WNPV-AM Radio sponsored Dover International Speedway NASCAR ticket giveaway is being rescheduled for the same night and will include tickets for the June2-4 NASCAR weekend at the popular Delaware racing facility.
Adult admission is just $15 while youngsters 11 and under pay NOTHING. Free parking is available on the speedway grounds.
The Saturday night Low Down and Dirty Meet & Greet is set for the main gate area at 5:30 p.m. and will feature Modified standout Kyle Borror, Sportsman racer Jack Butler and former Late Model champion Brian Shuey. Their race cars will also be on display. Actual racing starts at 7:30 p.m.
Grandview Speedway continues to be one of the most successful NASCAR short track operations in the nation having been presenting stock car racing events under the Rogers family promotion for the past 55 years. The season at Grandview continues from late March to November. The one-third-mile, banked clay track is located on Passmore Road, just off Route 100, in Bechtelsville, PA, 10 miles north of Pottstown. A full line of concession and novelty items is offered. Fans are invited to the pit area after the racing events have been completed and racing equipment loaded into the trailers. Race information is available at www.grandviewspeedway.com, Facebook, Twitter and at 610.754.7688.
Posted by BVT at 9:25 AM 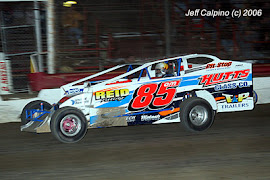