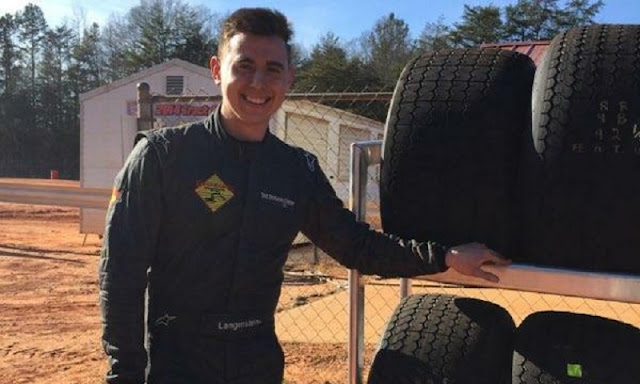 MOORESVILLE, N.C. — Even if you ask around, it’s likely you’ll be hard-pressed to find a driver more excited about racing in the 32nd annual Lucas Oil Chili Bowl Nationals than Pennsylvania’s Austin Langenstein.
Langenstein, a Northern transplant who has made his name — and his home — in Concord, North Carolina for years, will make the trek out to Tulsa, Oklahoma next month to pilot a midget inside the famed Tulsa Expo Center for the first time.
He’ll be driving an entry out of the Tucker-Boat Motorsports stable as he, along with numerous others, chases Chili Bowl Rookie of the Year honors and a spot inside the coveted championship A-Main.
And for a driver who know how big the Chili Bowl is within the dirt track racing discipline, Langenstein knew if he was going to go to Tulsa and compete, that it had to be in equipment that was capable of making the show and going to victory lane.
“I don’t do anything halfway; if I’m going to do something, I’m gonna do it big and go for the best situation I can put myself in. It’s a great opportunity I’ve found with Tucker-Boat Motorsports and I’m just looking to make the best of it that I can.”
“Chad has always been a great supporter of HMS Motorsport, where I work, and I’ve gotten to know him over the past few years. We’ve talked about racing in the past and growing up in a racing family, I always knew who Billy Boat was and have always really respected Chad. I’m super excited to work with him and I know he’ll be able to help me get up to speed pretty quickly when we get going in a couple of weeks.”
Langenstein said the opportunity came about thanks to a conversation between himself, Boat and a colleague at leading auto racing safety company HMS Motorsport, where Langenstein works through the week.
“Back in September or October, the two of us and another of my HMS co-workers who’s a big sprint car and midget guy … we were building some belt and it kinda got thrown out there, ‘What would be the chances of having an opportunity for Austin to run Chili Bowl?’” Langenstein explained.
“Honestly, it was a joke at first, but a lot of stuff aligned after we got talking about it, things became a little more serious and now after signing the deal … man, I’m excited. It’s a dream come true; it really is.”
He said that the impact of being part of the crown jewel of midget racing still has him in a state of shock.
“It hasn’t even come close to setting in yet, that I’m actually going to be racing at the Chili Bowl, but I feel that I’m ready for it. I’ve been a racer my whole life; my family has been a racing family for a long time and I know I have the talent … I’ve just had to surround myself with a lot of great people.”

The magnitude of the opportunity is in no way lost on the Pennsylvania racer-turned North Carolinian, who has made his racing home largely at the Bojangles’ Summer Shootout for Legends cars and Bandoleros over the past decade.
He knows its something special to be in the field at the Chili Bowl, calling it “a once in a lifetime opportunity.”
“I don’t think it’ll really hit me until practice night (on Monday) or my qualifying night when I’m on the track, but I know how huge an opportunity it is. I’ve raced midget-style cars in the past and tested some big-block modified stuff in the past … so I’m confident in my skills on the dirt. You just have to go there with the mindset that you can win, because it’s the Chili Bowl and anything really is possible.”
“I hope it’s not once in a lifetime, honestly … I hope I can come back again after this year,” he laughed. “But I know right now I’ve got one chance to make the most of it, and I want to make it count.”
Langenstein also said that he’ll be working at the HMS Motorsport booth at the Chili Bowl Trade Show on the days he’s not racing, something that is unique to his situation thanks to his day job.
“I don’t know how many other drivers would come out, race at the Chili Bowl and be selling safety equipment on the days they’re not in the car,” Langenstein said. “I’m proud of that and I definitely think it’ll be a lot of fun as we go along.”
And as far as his goals for the week? Langenstein is keeping motivated, but realistic expectations.
“As a racer, you have to go into any event thinking you can win, and if I didn’t think that then there would be no reason for me to go  … but at the same time, I have to be realistic because it is my first Chili Bowl and it’s not something that I’ve done before,” Langenstein admitted. “I know it’s not going to be easy and that there’s going to be a learning curve, but I feel like I’m up to the challenge and that I can handle it.”
“You always want to win, but I think if we go out, stay out of trouble and I can do what I know I’m capable of in a race car, I don’t think there’s any reason we can’t contend to make the feature. If we can keep it together and get in, I feel like that’d be a huge accomplishment for us.”
Langenstein was also quick to thank Brett Stevens with Frontline Enterprises, which is offering major support to his Chili Bowl effort as well.
“Without Brett, Joe (Marko) from HMS and all the people I’ve had behind me, this wouldn’t even be close to happening,” he said. “They’re helping to cross a huge item off my bucket list and now I’m going to go out and savor the moment. I can’t wait.” 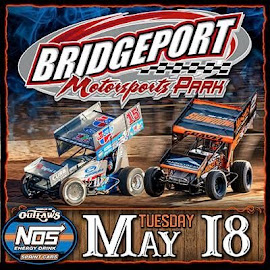 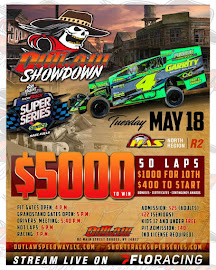 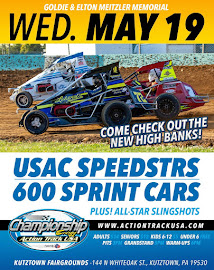 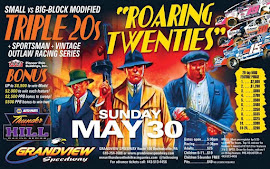 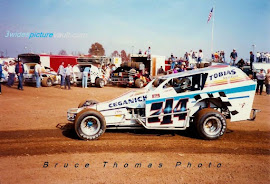