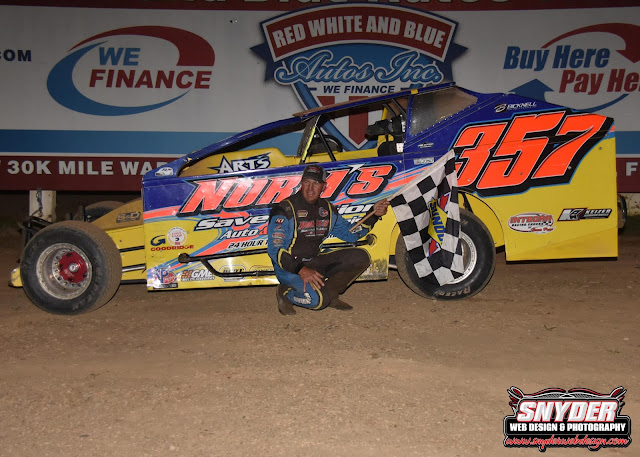 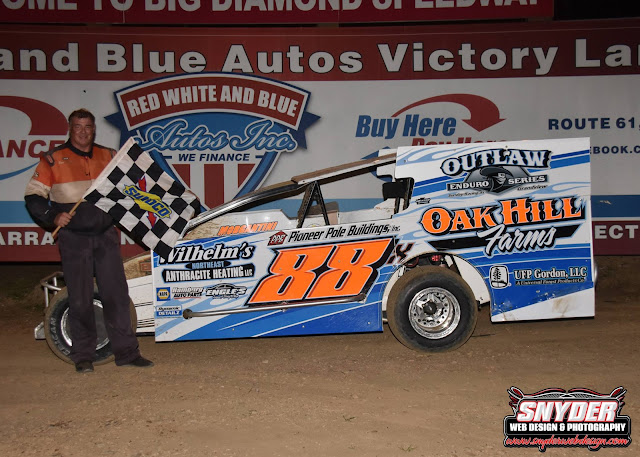 The Leindecker Sportsman Match races were won by Dave Dissinger. He won a total of 4 races over his competitors to take home the extra money race. 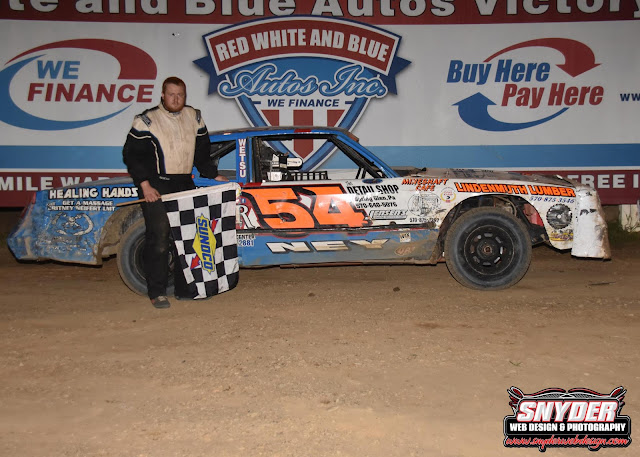 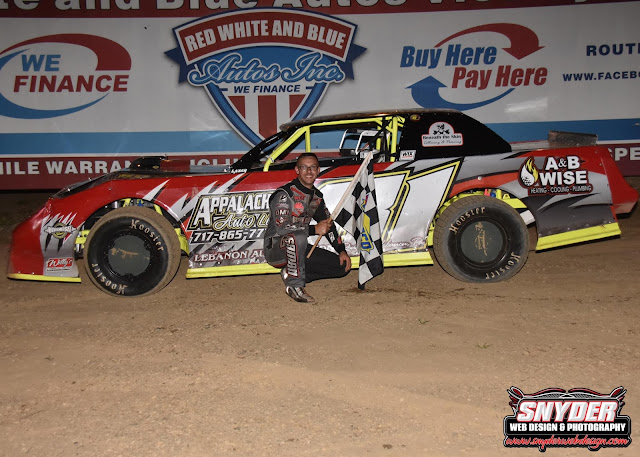 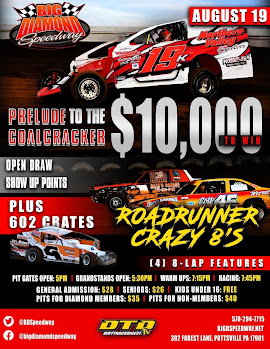 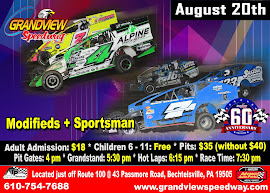 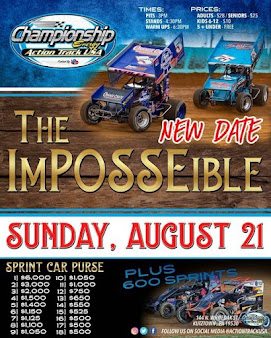 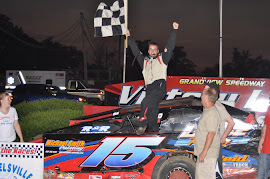