Murello signs Austin Langenstein for inaugural BC39 at Indy!
Carmel, Indiana : August 4, 2018 ... Joe Murello a prominent Indiana
businessman announced today that he will field a USAC P1 Insurance
Midget for up and coming race car driver Austin Langenstein at the
Indianapolis Motor Speedway on September 5 and 6
The event coined the Driven2SaveLives BC39 is a race that will honor
the late Bryan Clauson and will be held on the hallowed grounds at the
Indianapolis Motor Speedway on a new quarter-mile clay oval inside
Turn 3. The BC39 will be held in conjunction with the NASCAR “Big
Machine Vodka 400 at the Brickyard during the week of that event.
Mr. Murello was a long time friend and supporter of Bryan Clauson
having a association with Jonathan Byrd and the Byrd Restaurant and
Hospitality Group in Bryan,s 2015 and 2016 Indianapolis 500 efforts.
When they announced this event at Indy in honor of Bryan , I wanted to
be a part of this historical event in some small way, said Joe. I thought
the best way to honor Bryan was to have a young , talented and
dedicated race car driver who just needed a chance to shine on the
“BIG Stage” against the worlds best established race car drivers. This is
why I chose Austin Langenstein .
Austin caught our eye at last years 2018 Chili Bowl in Tulsa, Ok. Here
was a driver who never stepped foot in a midget style race car before
that event and was a true rookie who showed tremendous raw talented
each and everytime he was on the race track during that week. Here
was a kid who never drove that style of race car and during the days
that Austin was not on the race track he worked his day job for HMS
Motorsport at the trade show portion at the Chili Bowl. That says a lot
for this young man stated Mr. Murello. We also took a few moments in

Tulsa to chat with Austin and we were extremely impressed how nice of
a young man that Austin really is, Joe added.
When we contacted Austin, he was still in disbelief! What an honor to
be chosen by Mr. Murello to be given an opportunity to drive for him
and to have the chance to give tribute to the great Bryan Clauson. Bryan
is such the definition of what a true race car driver is! I am going to give
it my all for Joe to make him proud at Indy and to honor Bryan in this
opportunity that he has given me! I can not thank him enough, Austin
stated.
Austin Langenstein will drive for the same team that gave him such a
great car in Tulsa last year. Tucker /Boat is a race team rich in history
and Corey Tucker and Chad and Billy Boat are great people to work
with.
Joe Murello stated to Austin , not to change up what worked for him in
the past and to secure a seat in one of the Tucker/Boat race cars for this
$15,000 to win lucrative event at Indy!
Giuseppe’s Italian Market in Noblesville, Indiana will be the exclusive
marketing partner on Austin,s race car.
Giuseppe’s Italian Market features 100% Italian food and is primarily
focused on carry out service!
Austin and Joe both agree, heck if nothing else the race team will at
least eat “good” !
Austin,s dad Charlie Langenstein did say to both gentleman that he will
supply the “MILK” to drink! You can never race at Indy without having
some ice cold milk ready to drink after the race ! We may as well keep
up with the tradition, Charlie mentioned.
Posted by BVT at 9:22 AM 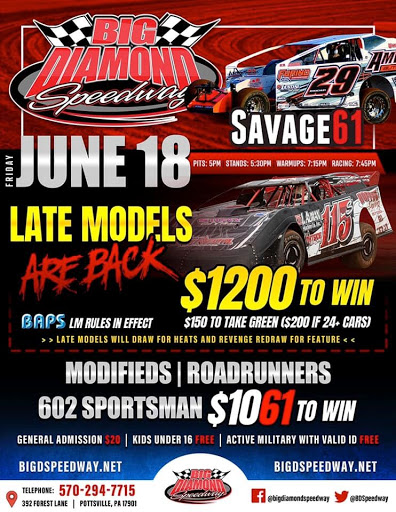 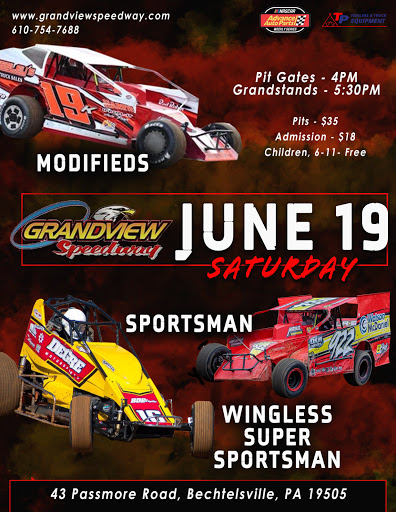 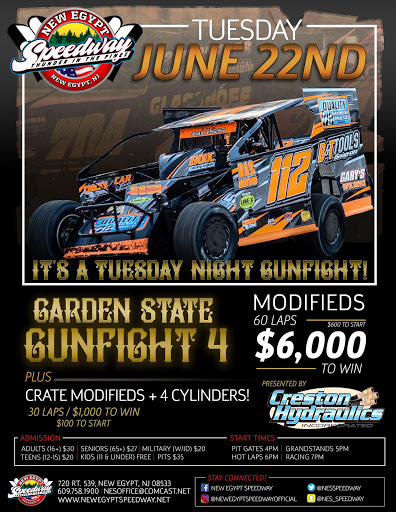 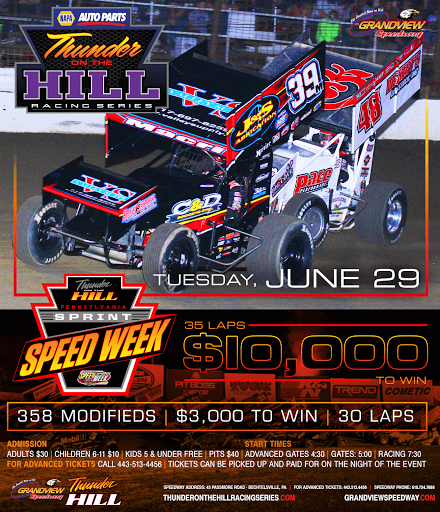 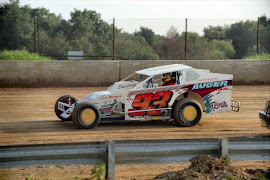