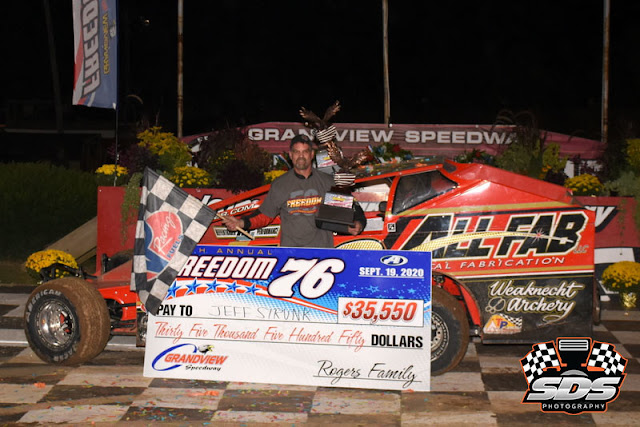 BECHTELSVILLE, PA September 20, 2020 . . . It seems as if Jeff Strunk rises to the top in big money paying events. Saturday night in the 50th Annual Freedom 76, a 76-lap Modified race started by the late promoter Bruce Rogers in 1971, the 10 time T.P.Trailers NASCAR track Modified point champion held true to form performing in front of a huge crowd. A fierce battle with guaranteed starter Brett Kressley, winner of the Forrest Rogers Memorial, started on the 37th lap after Strunk reeled him in and it wasn’t until the 64th lap that Strunk actually succeeded in becoming the fourth different leader.

Positions were constantly changing until the wave of the checkered when Strunk prevailed as the winner for the eighth time earning a $35,550 payday. He also garnered extra lap money in addition to a Bob Hilbert jacket. Chasing him across the line were N.Y. invader Matt Sheppard and defending race winner and former point champion Mike Gular.

Polesitter Briggs Danner set the pace for one lap before Bobby Varin overtook him.

Merkel’s night ended when he hit the third turn wall for the first caution on the 13th lap. Varin maintained the lead on the restart with Grosso now second.

Strunk advanced to the runner-up spot on the 18th lap restart needed when Mike Maresca spun in the first turn allowing him challenge Varin.

Von Dohren’s night was over early when he jumped the cushion in turn three and hit the wall finally coming to a stop in the second turn for the 22nd lap caution. Varin was still the leader when action resumed, but it was Kressley in pursuit of the leader.

Kressley passed Varin on the 26th lap and second through fifth was now comprised of Varin, Strunk, Sheppard and Gular.

It wasn’t until the 31st lap that Strunk motored into second again and set his sights on Kressley, who was on the move from 20th.

The yellow was flying again for Ryan Lilick on the 38th lap when he stopped along the backstretch. At this time a fuel stop was called for the four cars of Danner, Justin Grim, Keith Hoffman and Dave Dissinger that were running alcohol and could not last the distance. The majority of competitors had switched to gas. On the restart Strunk took the lead, but it was short-lived since Kressley was back on top the following lap around the 1/3-mile oval.

Kressley ran the outside lane while Strunk stuck to the low groove as the battle progressed with each driver determined to be first.

It wasn’t until the 64th lap that Strunk, who started 12th, put the Glenn Hyneman-owned Bicknell chassis No. 126 in the number one position.

Sheppard and Gular passed Kressley for second and third respectively with five laps to go when Kressley fell to fourth.

Strunk continued his pace to chalk up his second win of the season at Grandview with the last one coming August 15, 2020. Second through fifth were Sheppard, Gular, Kressley and Varin. Rounding out the top ten were Duane Howard, who had to get into the race through the Schaeffer Racing Minuteman 20; Ryan Godown, Stewart Friesen coming from last in the 32-car grid following a quick pit stop prior to the start; Reimert and Frank Cozze.

The non-stop Minuteman 20, the last chance to get into the Freedom that qualified five cars was won by Maresca followed by Howard, Max McLaughlin, Keith Hoffman and Ryan Krachun.

Howard was the recipient of the $500 Hard Charger award from Bobby Gunther and sponsors. Howard went from 29th to sixth for 23 positions.

Next event coming up, now that the very successful Freedom 76 weekend is complete, is the Mods at the Mad House on Saturday, October 17th. Included will be three 20-lap features for Small Block/Big Block Modified racers each paying $2000 to win. A driver winning all three earns a Pioneer Pole Building Triple Sweep Bonus of $2500. And if someone falls short of the three wins and claims two wins there is a PPB Double Sweep Bonus of $500. And for the Sportsman racers there is $1,300 to win their feature. Details can be found at www.grandviewspeedway.com.

MEDIA NOTE: On behalf of all of us involved with the 50th running of the Freedom 76 and other events presented throughout the challenging season at Grandview please accept out thanks for the support. Much appreciated------ Ernie Saxton 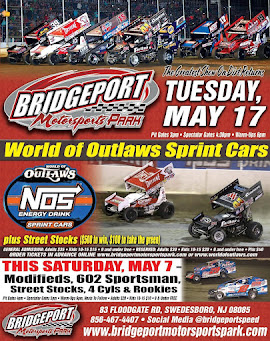 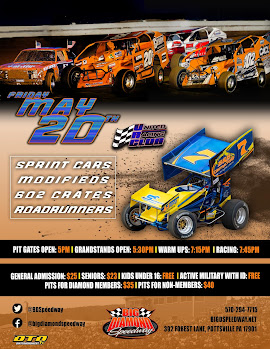 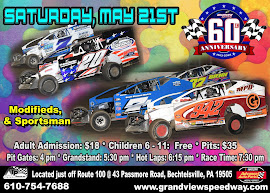 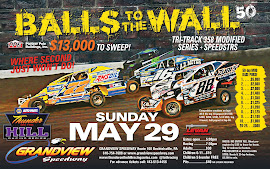 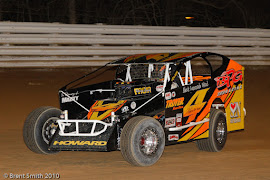 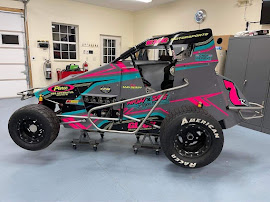