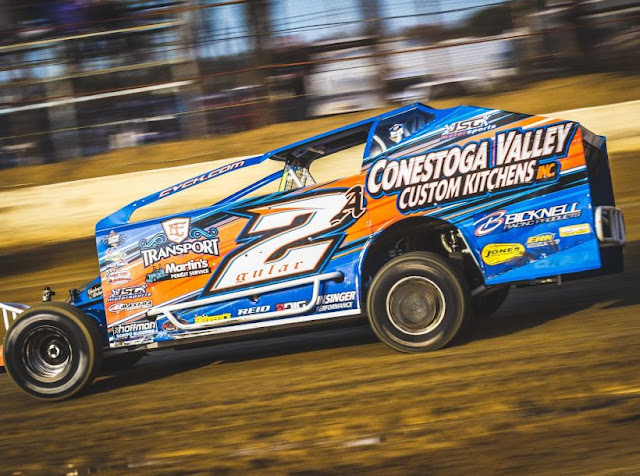 As the series heads to Louisiana to meet the Southern Super Modified group for a series of exhibition events, Fasnacht continues to show his dedication to the STSS. Not only will Fasnacht’s Conestoga Valley Custom Kitchens team field one car for its regular driver Mike Gular on the Bayou; they’ll bring a second for Pennsylvania star Jeff Strunk, who served as a mentor for Gular through the early stages of his career.

Both Gular and Strunk will be aboard the familiar No. 2A Bicknell cars as the STSS breaks new ground on Louisiana soil competing at Ark-La-Tex Speedway in Vivian Wednesday, November 11 (40 laps, $4,000 to win) and Thursday, November 12 (50 laps, $5,000 to win) before venturing two hours east to Chatham Speedway in Chatham for Friday night Qualifying and Saturday’s 75-lap, $20,000-to-win ‘Mods in the Marsh’ special.

All events will be broadcast live on Dirt Track Digest TV (www.dirttrackdigest.tv) for those unable to attend in-person.

Gular enters the Louisiana ‘Cajun Swing’ after a wildly successful 2020 campaign that has included a track championship at Big Diamond Speedway in Minersville, Pa., two top-five finishes in the STSS Modified Halmar International North (second) and Velocita-USA South Region (fifth) standings and a Diamond Nationals triumph among other highlights.

Strunk is riding the momentum from a convincing $35,000-plus victory in the Freedom 76 at Pa.’s Grandview Speedway driving for Glenn Hyneman. With Hyneman vacationing in November, Strunk jumped at the opportunity to compete in Fasnacht’s equipment when the series ventures south to Louisiana next week.

The Wednesday info sheet is at the following link: http://shorttracksuperseries.com/wp-content/uploads/2020/10/ArkLaTexGeneralInfoSheetWed.pdf 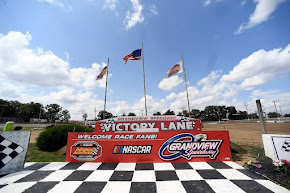 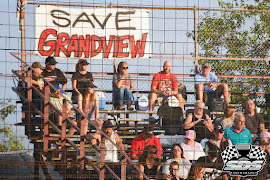 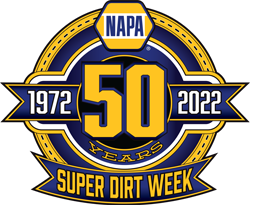 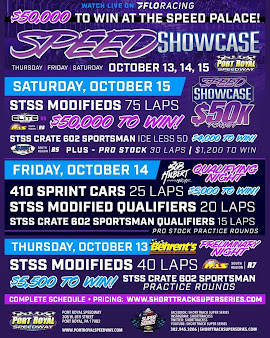 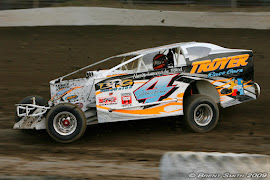