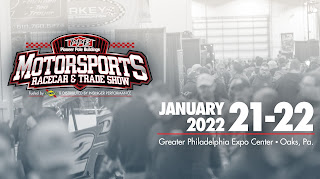 OAKS, PA January 3, 2022. . . What do Billy Pauch Sr. and Jr., Freddie and Brandon Rahmer, Craig Von Dohren, Kevin and Brian Hirthler along with Kevin’s kids Jesse and Kayla, Trevor Kobylarz, Jonathan and David Swanson plus Davey Sammons all have in common? The answer is that they all carry sponsorship from Bob Greene’s Pioneer Pole Buildings.

Pioneer Pole Buildings has also been the sponsor of the Motorsports Trade and Race Car Show at the Greater Philadelphia Expo Center in Oaks, PA since 2014. When the 36th edition of the show is held on Friday, January 21st and Saturday 22nd Pioneer will showcase its sponsored racers and drivers in a huge featured exhibit at the front entrance area of the show.

There will be several cars on display at their impressive display including two out of the same shop in Frenchtown, N.J. A brand new Billy “The Kid” Pauch No. 1 will be on display along with another dirt Modified, the No. 15 driven by his son Billy Pauch Jr.

Lincoln Speedway track champion Freddie Rahmer will have his Pioneer sponsored No. 51 410 winged Sprint Car on display. Jonathan Swanson will have his USAC East Coast No. 17J wingless Sprint Car as part of the exhibit among others.

Davey Sammons’ new No. 79 Pioneer sponsored Dirt Modified will be on display across the aisleway from their display at the Bob Hilbert Sportswear exhibit.

Pioneer sponsored drivers will also be available for autographs and photos at the show on Saturday broken into three one-hour sessions.

At noon on Saturday it will be the Pauch family, with Billy Sr. and Jr. signing. They will be followed at 1 PM by the Rahmers, Hall of Famer Fred Sr. and his two sons Freddie and Brandon. At 2 PM the Hirthler family will take over the autograph table.

Brothers Kevin and Brian Hirthler, both top runners at the Grandview Speedway are on the schedule to meet fans along with Kevin’s children Jesse and Kayla who are just beginning their racing careers.

Pioneer Pole Buildings, Inc. takes great pride in constructing the highest quality, most structurally sound buildings in the industry. All buildings are designed for a 90 MPH minimum wind load. Every Pioneer building is individually designed by their expert engineering department and is built on site. Company representatives will be on hand during the two-day show to answer any questions regarding their services.

The Pioneer sponsored cars will be part of nearly 200 race cars of all kinds on display. Many speedways and organizations will use the show to announce their plans for the new season.

A special Penn National Speedway reunion will be held with cars that raced there over the years on display and winning drivers signing autographs on Saturday afternoon.

Aqua-Duck Water Transport is returning as sponsor of the always popular Ms. Motorsports Pageant which will be held on Friday evening this year in the larger D-Hall. Cash prizes will again go to the top three with the winner receiving $1500 and a poster deal. Applications are currently available on-line at the event web-site.

Show hours will run 2-9 p.m. on Friday and 11 a.m. to 7 p.m. on Saturday. Tickets are available at the door beginning one hour before the show opens.

A limited amount of exhibit space remains. This information is available on line at motorsportstradeshow.com, by sending an email to Danny Sammons at danny@aarn.com or by calling the show office at 609-888-3618.

The Greater Philadelphia Expo Center in Oaks continues to be a great location in the center of the northeast motorsports world right in the suburbs of Philadelphia,” said Sammons. It’s easy in and easy out with plenty of Free parking surrounding the Expo Center.

Show information is available at motorsportstradeshow.com

MEDIA NOTE: Members of the media should be in touch with Earl Krause at earl@aarn.com or telephone 609.888.3618 to make credential arrangements. 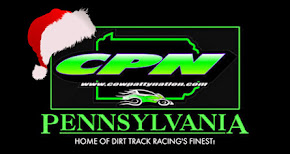 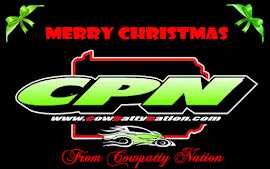 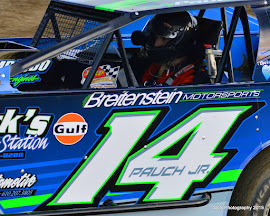